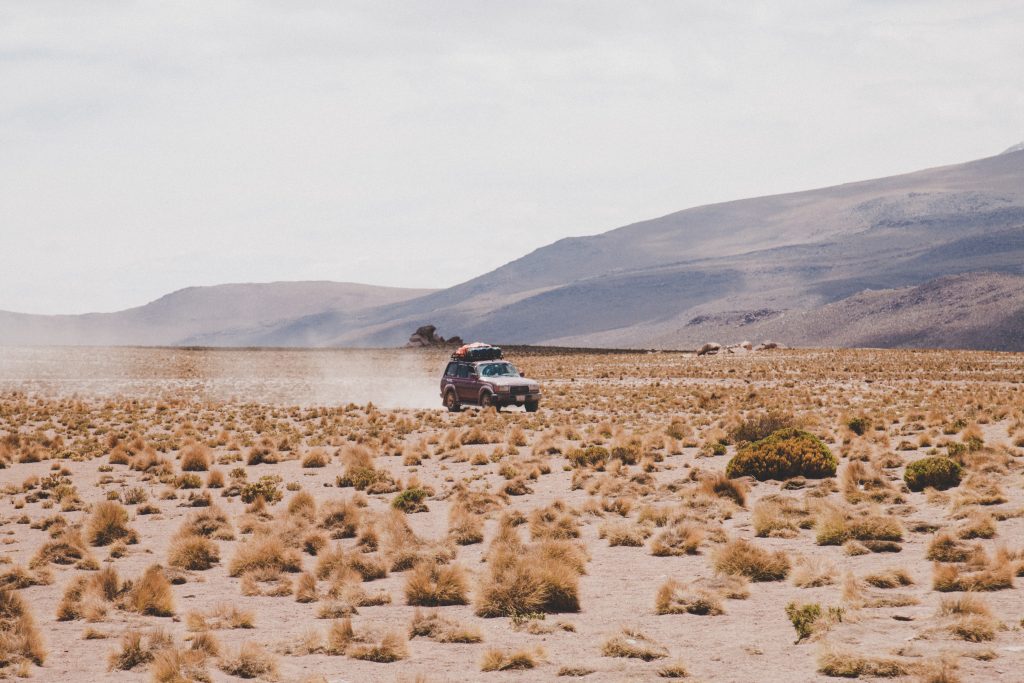 How to Prep in a World of Dependence

After being asked many times over the years why I prep, it’s time I highlight my rationale and mentality for implementing prepping into my lifestyle. Prepping is not about being scared for the world to end, but it’s about avoiding being scared.

Survival prepping is to protect yourself and those around you that you love. For me, it’s all about my two daughters and wife. Making sure they will be safe and happy regardless of the circumstances around them is the one goal I have in life. If another war breaks out, my efforts go to ensure they will have a roof over their heads and be protected from outside forces. If the world experiences a famine or drought, they will have water to drink and food to eat. And if, for whatever reason, I am permanently or temporarily removed from the picture, they will have everything they will need to sustain living.

But what are you preparing for? Here are some of the main scenarios.

$26.7 trillion. This is the current status of the amount of national debt the United States experiences currently. While embarrassing, there isn’t much that an average person can do to resolve this, but the national debt has massive implications on our everyday lives (read more about it here).

Besides a government in debt, other potential political activators include state secession, revolution, and trade war. Many individuals are critical of state and federal taxation, and if this reaches the point of affecting the livelihoods of those being taxed, our country’s history has shown that this can cause an overthrow of those governing bodies. How about the Arab Spring?

What if there was to become an American Spring? Streets lined with angry, aggressive protestors. Broken windows, fire, riots… We’ve been introduced to several protests over the last decade with the Occupy Wall Street movement, protests concerning the LGBT community, anti-war, anti-racism and more but these are small-scale and would merely be a taste of a major American protest.

Many of us thought the beginning of the end was initiated during the recession. Thankfully, the United States economy has picked back up and businesses are starting to thrive again.

While most of us do not hope for the end to come, this is an example in which many survival preppers would feel comfortable if an economic collapse were to go down. The problem with the way the world economy is structured these days, nations are dependent on one another. If one were to fumble, it would create a cascading effect and cause worldwide financial collapse. What would happen if Chinese manufacturing or steel production were to (for whatever reason) fail? Any country China exports to would feel a serious hit. This would cause lost business, lost jobs, and probably financial debt for each family directly and indirectly involved. Put enough people out of work and in debt, and a serious case for revolution could be made.

Whether you believe in global warming or not, no one can deny the climate is changing. Higher number of natural disasters such as tsunamis and hurricanes, a melting polar ice cap, and Ozone depletion are serious issues that continue to worsen. Widespread drought, flooding, and overall irregular weather patterns are commonplace these days. Who is to say these problems won’t continue to worsen and eventually culminate in a very large and serious event that could threaten you and those around you?

Survival prepping is the one reasonable countermeasure to prepare for an uncertain future.

Each of the activators introduced could cause worldwide destabilization. With a globalized world in which each country is interconnected, keeping one foot in and one foot outside the circle of influence is a logical mentality to have for any person.

If/when SHTF, the last thing you want is to be dependent on someone or something for you and your family’s survival. Prep for the worst, hopefully it won’t be as bad as in the movies, but if the world has taught me one thing after living upon it for all these years, it is that you never know for sure. Prep while you still can.

These are our favorite books on survival, survival psychology, and what makes or breaks a human when the walls of nature have them cornered with nowhere to go.